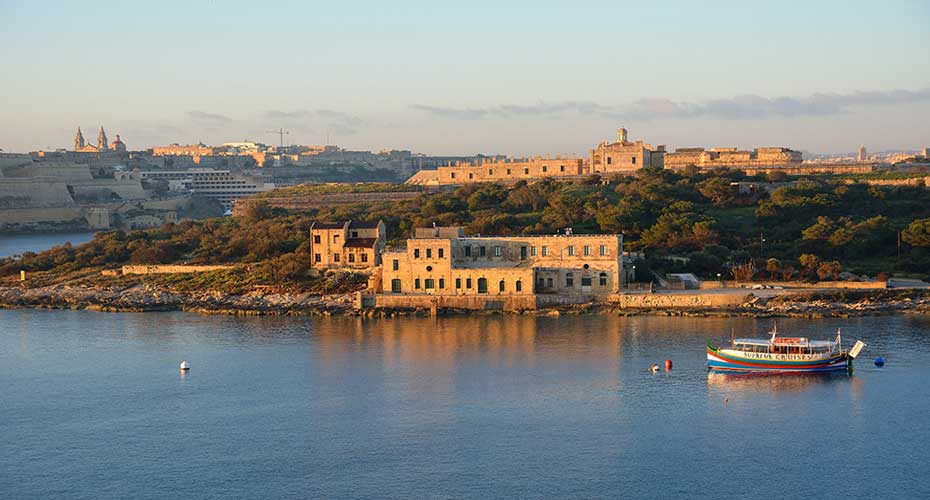 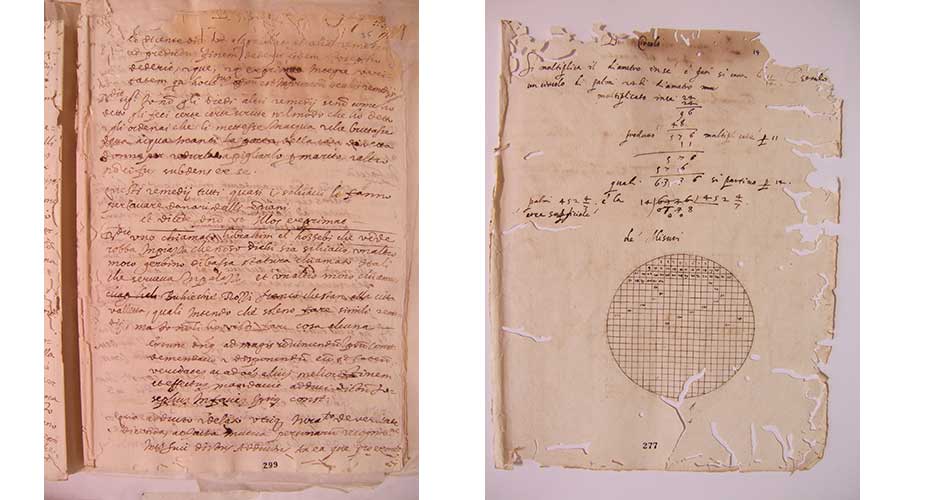 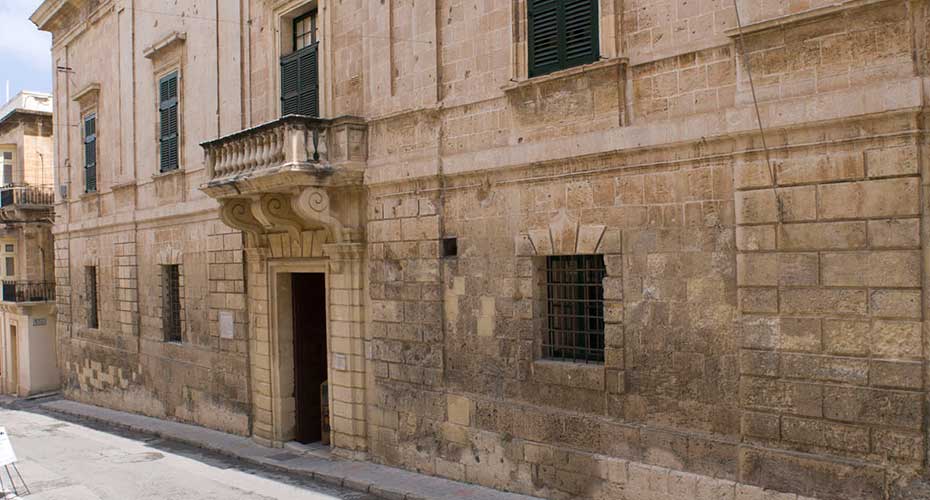 Magic in Malta, 1605. The Moorish Slave Sellem b. al-Sheikh Mansur and the Roman Inquisition.

This project seeks to understand what can individual magic trials from early-modern Malta show about the history, society, politics and culture of Malta and the Mediterranean more widely.

Ideas of magic have existed in human society for millennia and are worldwide phenomena, continuing to this day through the use of amulets, crucifixes, and the evil eye, among others, in places such as the Islands of Malta, as well as more widely in Europe and the Islamic World.

Over the decades much energy has been expended identifying the causes behind, attitudes towards, and consequences of the perceived practice of magic in Medieval and Early Modern Europe, and, to a lesser extent, the contemporaneous Islamic world. Yet in a few comparatively neglected places, such as Malta, these differing cultures overlapped, with the result that ideas of magic could cross cultural boundaries and so start to influence other cultures.

In response to the use of magic on Malta, which was often accompanied by an Islamic influence, the Roman Inquisition on Malta, under the auspices of the Pope, attempted to prevent its practice through legal proceedings against suspected practitioners. The (Cathedral) Archives in Mdina, Malta, contain manuscripts of court proceedings of the Inquisition, dating from 1561 to 1798, which cover a number of charges ranging from apostasy through possession of prohibited religious literature to witchcraft and magic.

The proposed project examines the proceedings (written in Latin, Italian and Arabic) of the Roman Inquisition on Malta’s 1605 trial of the ‘Moorish’ slave Sellem Bin al-Sheikh Mansur, who was accused and found guilty of practising magic and sentenced to solitary confinement. It will assess what these proceedings reflect about religion, society, and politics both on Malta and more widely across the Mediterranean in the early 17th century, as well as aspects of magic in both European and Islamic contexts.

Unlike earlier works on magic on Malta, a field dominated by the work of Carmel Cassar (1996), who has examined a large number of trials of Christians using a broad perspective, this project will study one trial of a Muslim in depth following D. A. Agius’ previous British Academy sponsored study of Georgio Scala and the Moorish Slaves, an inquisitional document also found at the Mdina archives. The study of the present project entails a transcription, translation and commentary of the trial proceedings, highlighting as broadly as possible its main points and thereby attempting to open the whole field of Maltese Inquisition trials to a wider audience than has previously been the case.

About the trial document

The document which forms the basis of this project is the minutes from the Inquisition trial of Sellem as recorded by the notary. It contains initial witness statements, books of magic which form part of the evidence against Sellem, the cross-examination of Sellem by the Inquisitor Hector Diotallevio, and the final verdict. The text is primarily in the form of questions and answers, with the questions in Latin and the answers in Italian. The magic books are in a combination of Italian and Arabic, thus demonstrating the highly diverse society of Malta at the time. 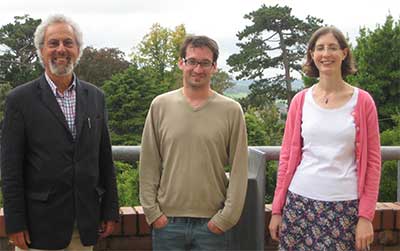 Georgio Scala and the Moorish Slaves: The Inquisition Malta 1598

A project sponsored by a small British Academy grant (2008-9)

Georgio Scala, a young man of humble origins, from Damiata, was captured on a trading vessel by the Knights of Malta in 1590 not far from his home town. He was enslaved in spite of his protestations that he was a Christian and so began the story of his life in the island of Malta. After gaining his freedom some years later, Scala made a life for himself in Valletta, the new capital and married Bernardina Mendicino. Outwardly a good Christian, his behaviour and his consorting with Moorish slaves, however, caused some to question his religious beliefs, leading to his appearance before the Inquisition in 1598, accused of apostasy. The proceedings of his trial were discovered in the Cathedral Archives, Mdina, Malta and provide a vivid picture of the times, the interaction between the various communities in Valletta and the all-important role of the Inquisition. Among the folios of the proceedings were found three letters, written in the Arabic dialect of Sfax (Tunisia) by a scribe for Moorish galley slaves. The letters are a unique find, giving first-hand accounts of the misery of their lives at sea and on shore.
This project is the result of collaboration among ten researchers from Birmingham (Monica Borg), Exeter (Dionisius A. Agius), Leeds (El-Mustapha Lahlali) and Malta (Joan abela, Frans Ciappara, Charles Dalli, Liam Gauci, Joseph Muscat, Joseph Schirò, Martin Zammit), each revealing a different aspect of Scala’s world. The end product is a fascinating study of Malta in the late 1600s, in which we hear, first hand, the voices of the common people, with all their immediacy and spontaneity, something not usually found in the dry dust of formal and legal documents.