An Introduction to Chinese Ceramics in East Africa, 10 January - ongoing 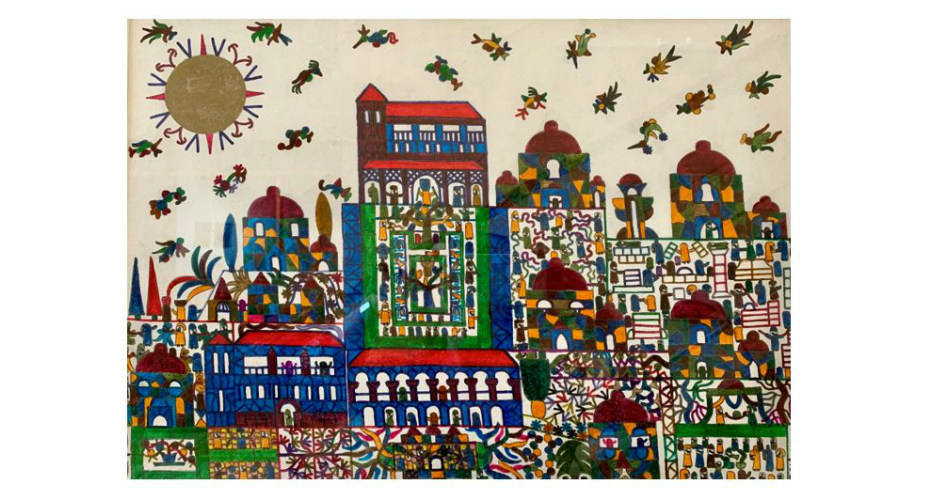 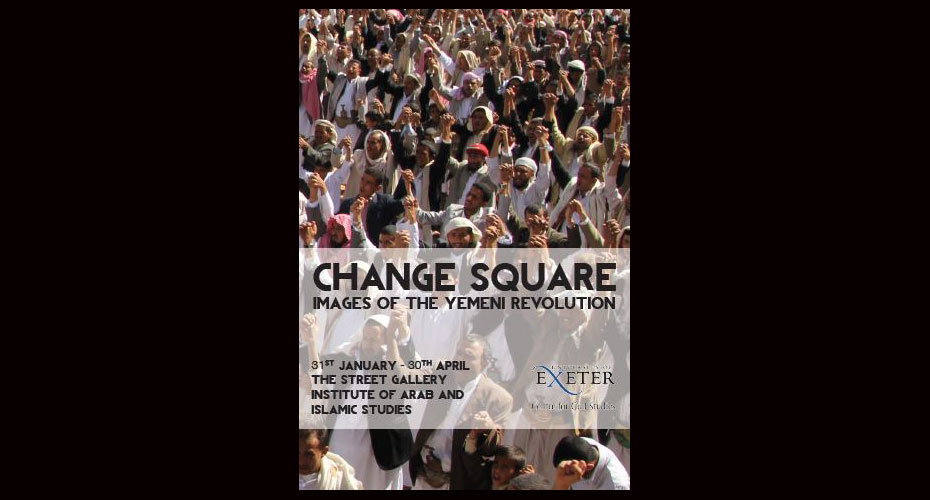 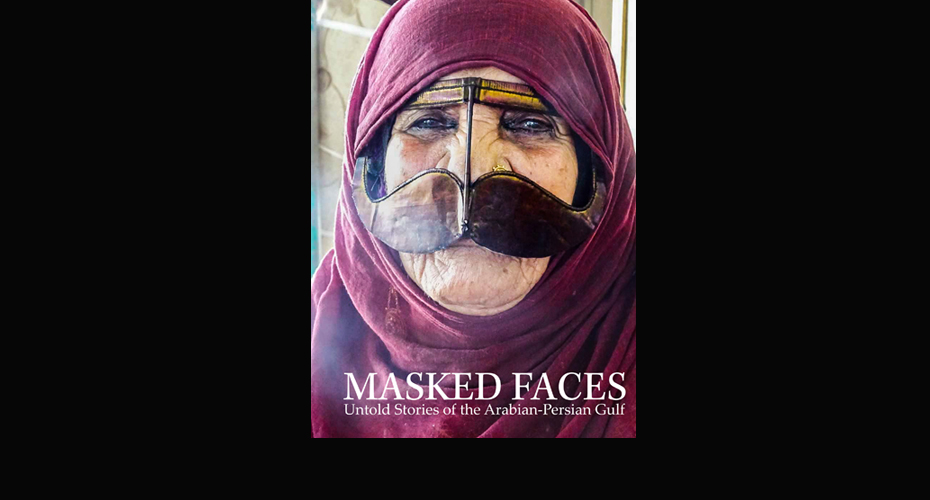 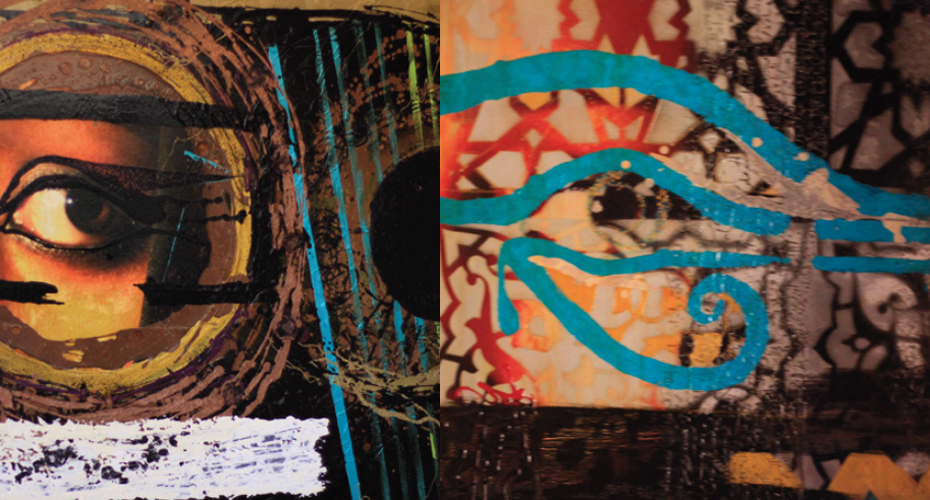 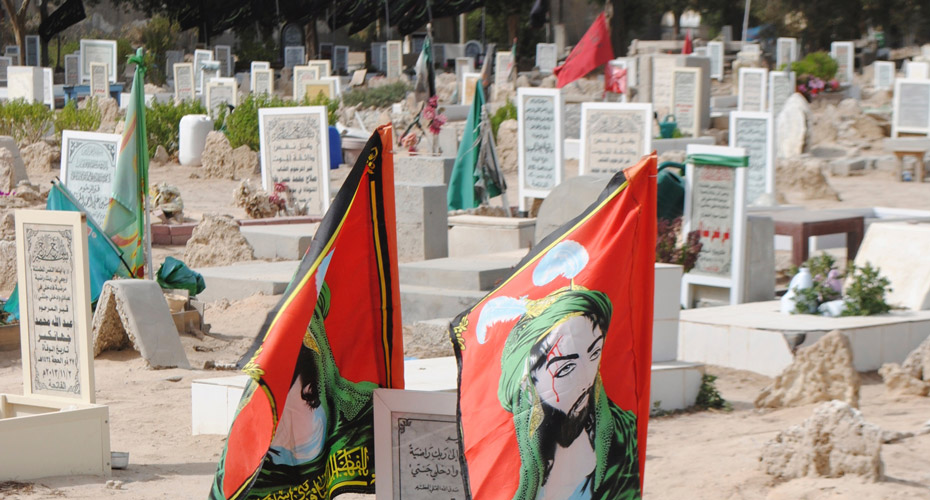 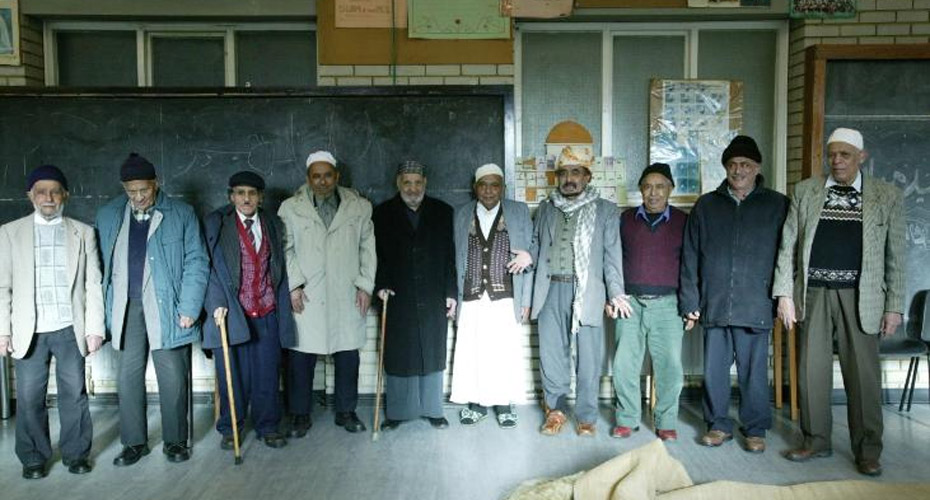 Last Of The Dictionary Men: Stories From The South Shields Yemeni Sailors 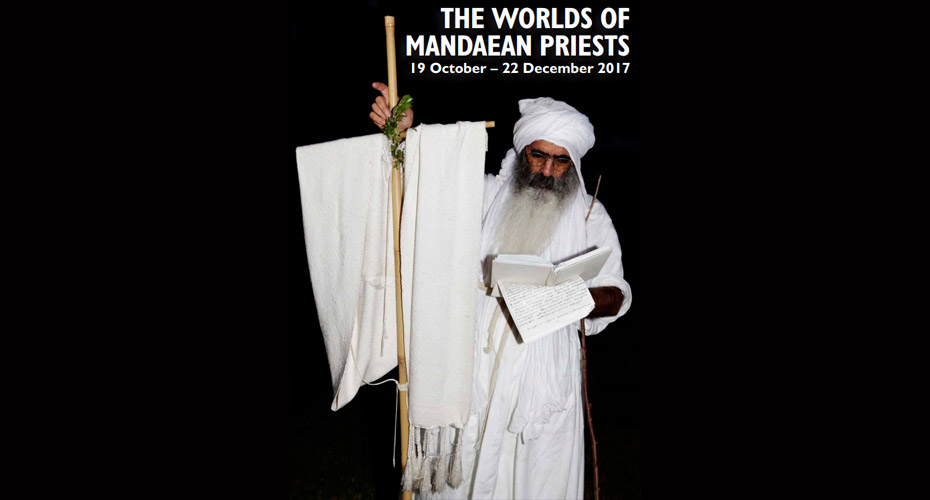 An Introduction to Chinese Ceramics in East Africa: Consumption, Display and Modification from the 8th century to Today

This exhibition, based on doctoral research by IAIS student Hannah Parsons, explores the ways in which Chinese ceramics have been used in East Africa from their initial introduction in the 8th century through to today. The exhibition focuses on architectural adornment in and on houses, mosques, and tombs on the Swahili Coast, and the modification of broken sherds in Ethiopia and the wider Islamic world. These different consumption practices are explored visually and contextualised with displays of Chinese ceramics from the Western Indian Ocean.

From Damascus to Andalucia

An exhibition of paintings from Syrian artist Adib Fattel.

The message from Adib Fattel from Damascus – conveyed to you through his paintings - is a message of love, peace, tolerance and the connections that bring us together. For Adib, the world is not East or West, Islamic, Christian or Jewish, nor is it black or white. For him the world is one world, multilayered, molded by history, coloured with diversity and made more beautiful with our rich cultural heritage — be it natural or man-made.

An exhibition by Professor William Gallois

This exhibition explores a mystery which also constitutes a unique moment in the history of art. In the last years of the nineteenth century and the first decades of the twentieth century, new forms of painting emerged on and around buildings in cities and towns across north Africa. They were identifiably related to existing cultural forms – especially tattoos, textiles and jewellery – but their sudden appearance in the form of murals and frescoes was unprecedented.

In the case of all of the sites described in this exhibition, the works were impermanent, rarely lasting more than a decade or two. They were all produced anonymously, and none have excited any subsequent notice or interest. Who created these works, why were they made and what can they teach us?  In order to answer these questions, the exhibition also describes the conditions of life across the region.

The evolution of the exhibition can be followed on Instagram @thepaintersofthecity

This exhibition charts the life of the 2011 Yemeni Revolution through the lens of the revolutionary encampment, Change Square. It is an attempt to illustrate the multi-faceted nature of revolution, as an event of both directed political change and an ethical project at the level of the self. It is also an invitation to consider the revolutionary backdrop to the current war that is raging throughout the country; to think about the tragedy of revolution and how it blurs with war and crisis.

By Manami Goto, a PhD student at the Institute of Arab and Islamic Studies

The female face mask, regionally known as burqu' or baṭūla, is a part of the traditional but disappearing material culture of the Arabian-Persian Gulf.  Each face mask ia handmade to fit the wearer's face and conveys and intricate amound of socio-cultural detail about the wearer.  The shape, colour, material, design, and embroidery are selected depending on the wearer's age, origin, marital status, ethnicity, religious or tribal affiliation, number of children, and socio-economic status.  Wearing the face mask is also strongly associated with honour, piety, and pride.  Through the presentation of material collections and photographs of masked women, this exhibition intends to shed light on the women in the region and their intimate and unique relationships with their masks.

A photographic series on Language, Calligraphy and Design by Dahlia Mahmoud.

Travelling through the Arabian Gulf, hearing stories passed on from mothers to their daughters like heirlooms triggered this series of images. Matters of faith and survival, urban legends and heroic figurines in local accents find their way to patterns, amulets and the amended adornment of tribes. The common trait to the stories is the essence of strength and survival. The route and type of language (colloquial or accents) change, but the cadence and kindred nature from tribe to tribe and country to country remain similar. The photographs of the women and the superimposed letters, text and texture and layered histories, are viewed in this series.

This exhibition ran from 18 January 2018 to 28 March 2018 and was presented by Professor Timothy Insoll and the Centre for Islamic Archaeology.

Cemeteries are contexts in which the dead are remembered by Bahraini Shia communities through visitation, grave based commemorative practices, and material culture. Plastic flowers, incense burners, rosewater bottles, containers for watering plants, fragments of cloth wrapped around stones or other objects on the grave, and decorated flags are all items that can be left at the graveside. As an unstudied aspect of Bahraini life and illustrating the diversity of Muslim practice in Bahrain and the Gulf, the artefacts, graves, and cemeteries are represented in the exhibition by images and a small display of material culture, collected as part of a larger project recording historical gravestone inscriptions on Bahrain.

The Worlds of Mandaean Priests

Mandaeans, sometimes called Sabians, practise an ancient and endangered religion.  Conflict in the Middle East has forced them out of their homelands in Iraq and Iran in ever greater numbers.  Although Mandaeans depend on their priests for preserving religious knowledge and performing complex rituals, few than 50 priests now remain worldwide.  We have interviewed priests, recorded the key rituals and shot documentary films in the largest communities of Australia and Sweden.

Our project is a collaboration between the universities of Exeter and Leiden, with the generous support of the Arcadia Fund.  The data collected can be seen on an open-access digital archive at: mandaeanpriests.exeter.ac.uk.

An exhibition focussing on the use of Late Antique coinage as a platform for the promotion of the respective political and religious ideals of the Byzantine, Umayyad and Sasanian Empires.

The exhibition Return to Kurdistan shows Iraqi Kurdistan and Northern Iraq in contemporary photographs by Richard Wilding, alongside historical photographs taken in the 1940s by Anthony Kersting.

Wilding's subjects include Erbil citadel, which claims to be the world's oldest continuously inhabited city, the Yezidi shrines at Lalish near Mosul and the canals built in 690 BC by King Sennacherib to take water to his famed gardens in Nineveh.

He also documents the legacy of Saddam Hussein's brutal suppression of the Kurds and the current refugee crisis in the region, which has seen up to two million displaced people seeking refuge in the Kurdistan region of Iraq.

Anthony Kersting (1916 - 2008) visited Northern Iraq and Kurdistan in 1944 and again in 1946.  His photographs form an important record of minorities such as Assyrian Christians, Jews and Yezidis that inhabited the region. They also show historical sites in and around Mosul such as Nebi Yunus (Jonah's tomb) that have recently been damaged or destroyed.

Organised by the University of Exeter and Gulan, a UK charity which promotes the culture of Kurdistan.

Last Of The Dictionary Men: Stories From The South Shields Yemeni Sailors

The North East of England boasts a proud maritime and industrial heritage that has all but disappeared from today’s landscape along the River Tyne.  Within this heritage lies a remarkable Middle Eastern connection – South Shields is the Land of the Arabs!

Over the course of 100 years, thousands of seamen from Yemen settled in the small town of South Shields and made it their home. Successful integration of the Yemeni community, it is argued, is one of the key multiculturalism stories that the region has to offer to the nation.

In 2005, the Iranian film director, Tina Gharavi, embarked on a journey to discover the legacy of Mohammed Ali’s visit to South Shields in 1977 (one day after the Queen’s Jubilee tour to the region). While filming she met with the Yemeni elders at the Al-Azhar mosque who shared glimpses of their amazing lives, previously unknown and untold.

A series of thirteen hand-coloured portraits by the internationally renowned photographer, Youssef Nabil, captures the first generation of Yemeni sailors with the pride they embody as individuals and as a community